Sofia Rosinsky is known for her role as Mac, in Amazon’s “Paper Girls”, Zora, in Disney’s “Fast Layne”, and Lucy, in Johannes Robert’s “The Other Side Of The Door”. The young actor and Filmmaker has formed a Film Production Company with her sister Alexis Rosinsky. Under this nascent company, the sisters have produced several short films and garnered many international awards for their work. They are in pre-production on their first feature film as filmmakers, Nightly Isle.

Sofia and her sister Alexis Rosinsky split their time between Los Angeles California, and the United Kingdom, with frequent visits to The San Francisco Bay Area.

Both girls hope to live and work in Europe eventually. Sofia enjoys string instrument playing particularly with United Kingdom and European folk musicians. Sofia is an avid drummer, piano, and string musician. She works in the Meisner Technique and has studied for years with K. Louise Middleton. 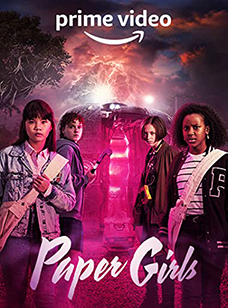 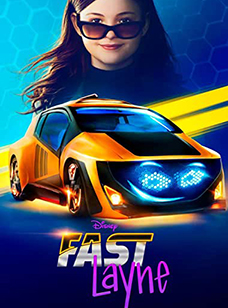 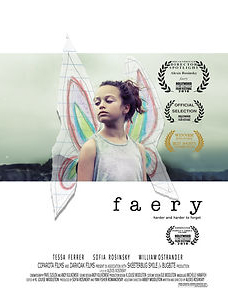 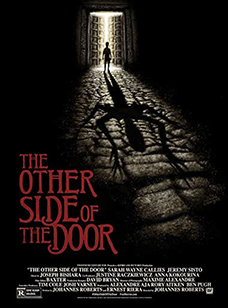 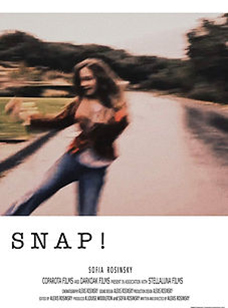 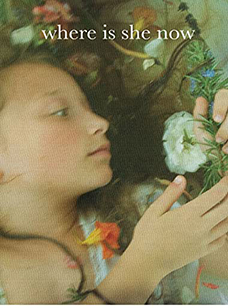 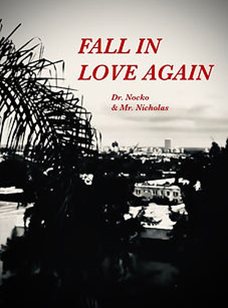 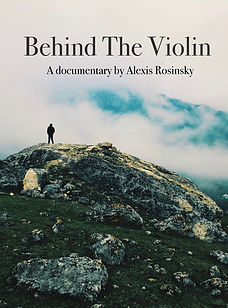 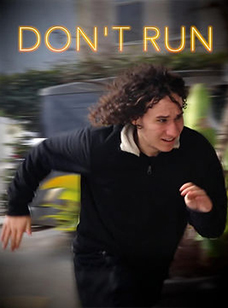 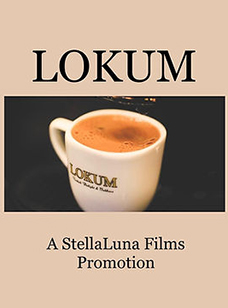 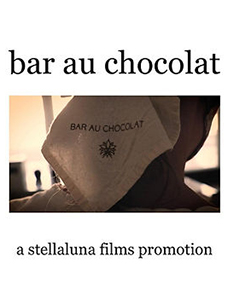 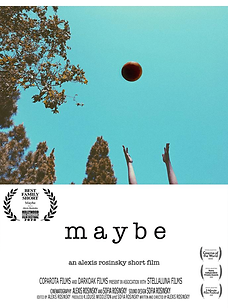 Photos from Movies and Short Films 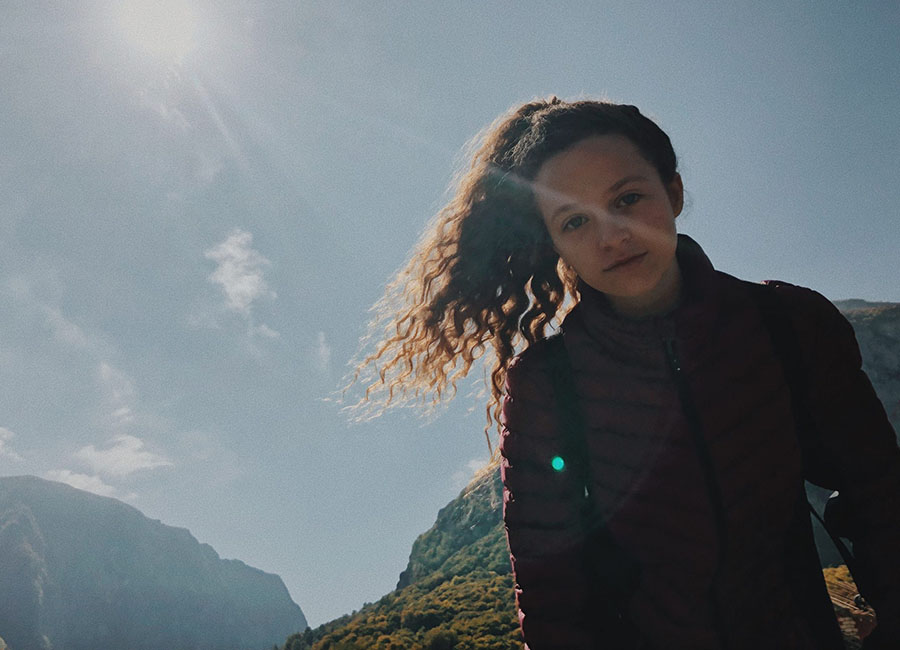 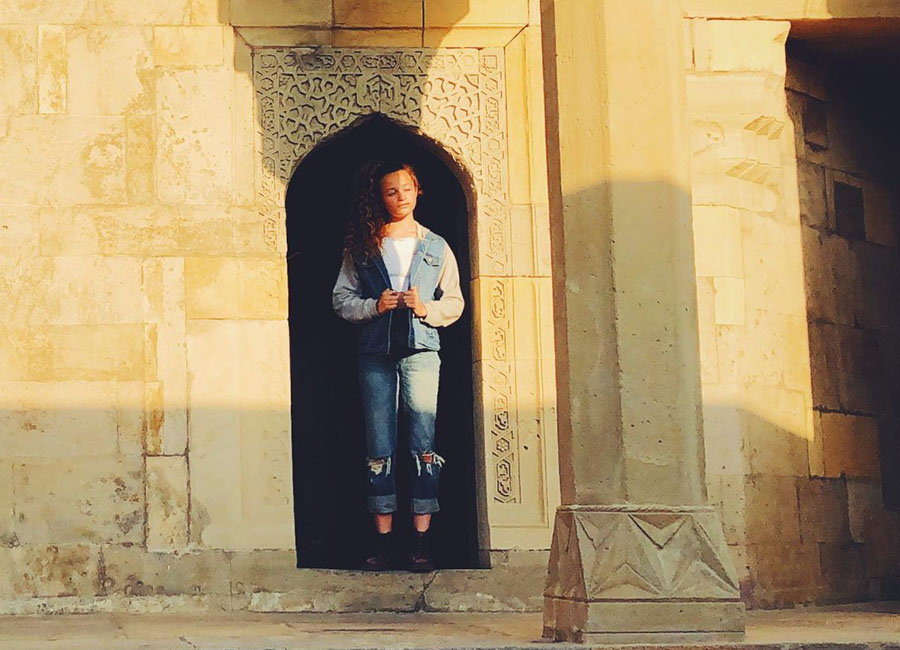 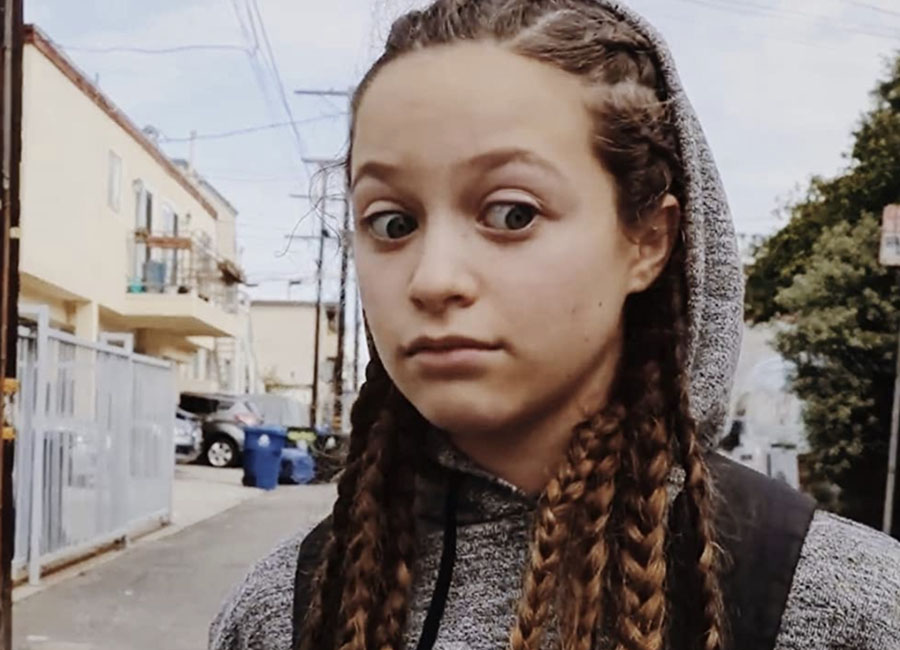 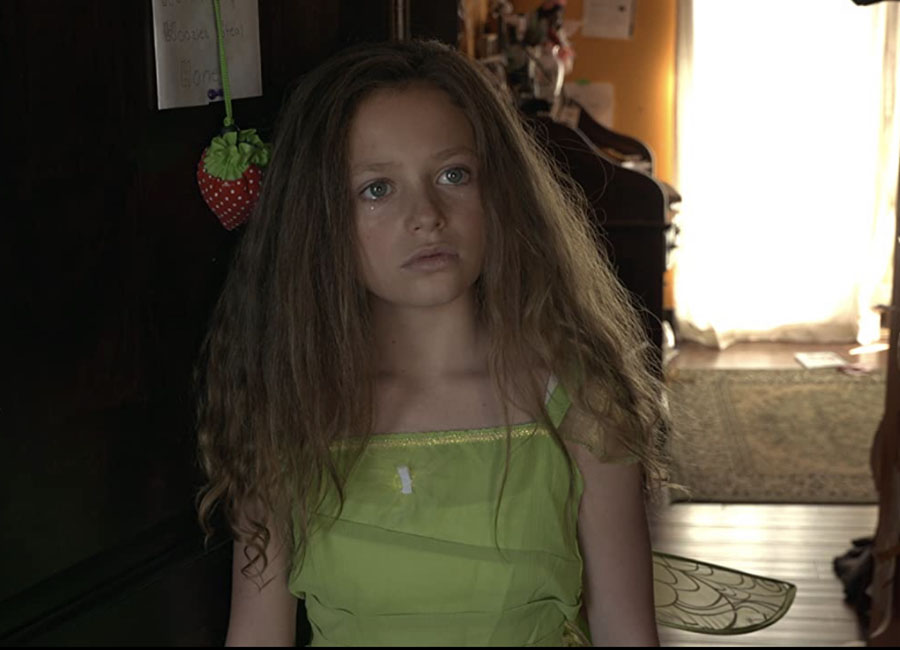 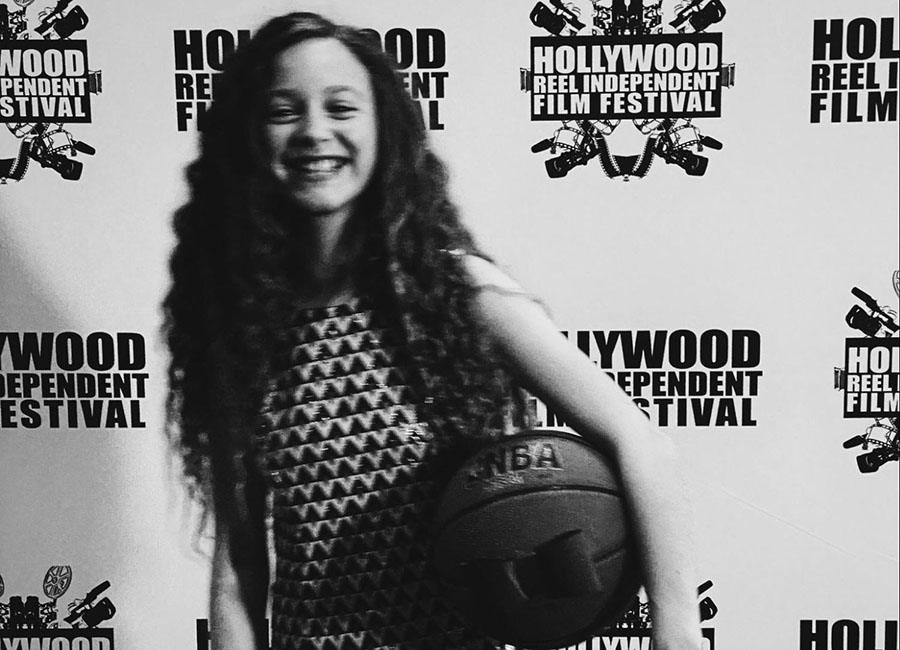 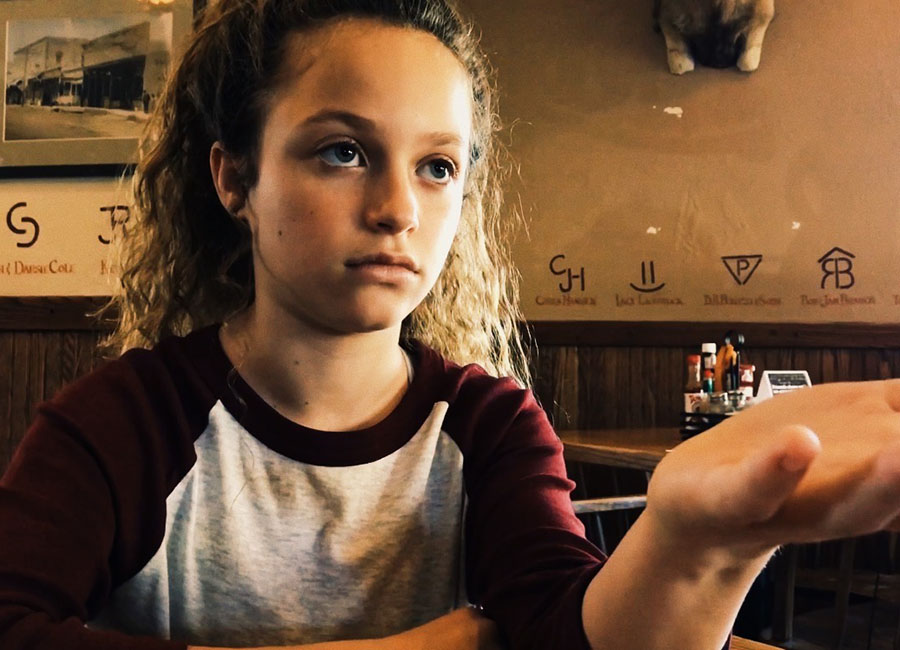 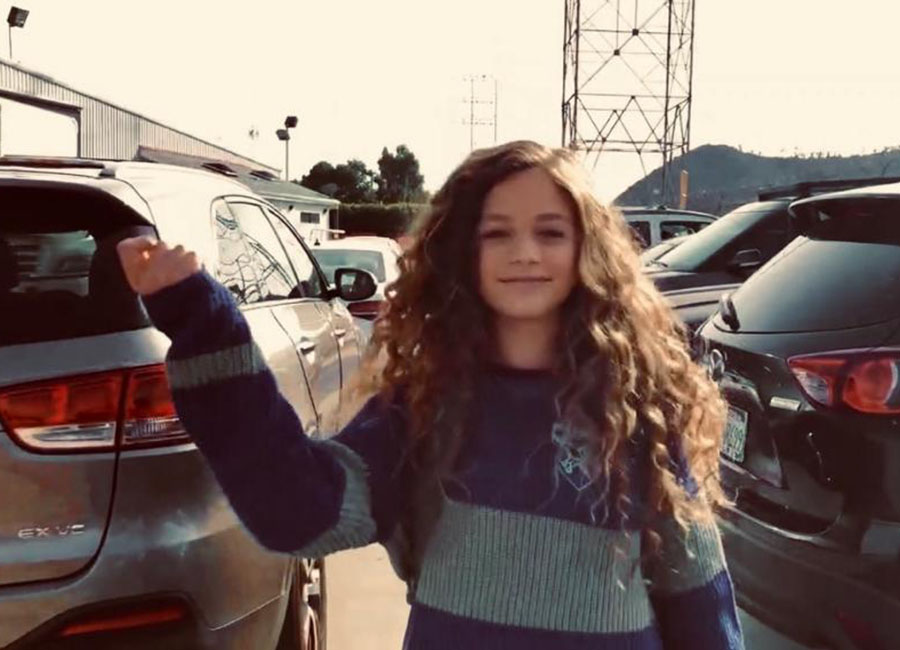 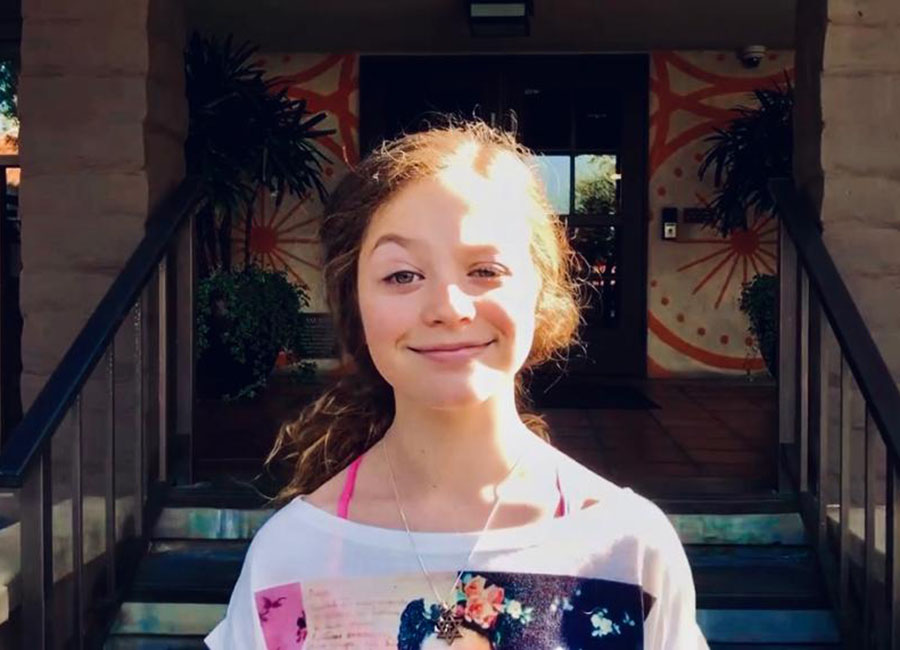